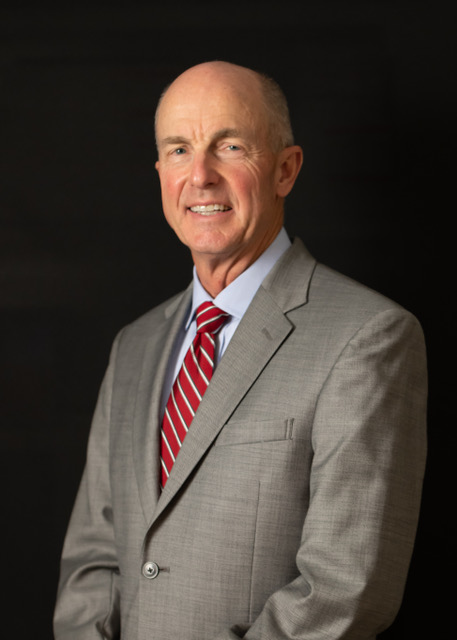 Roger Hart serves as Of Counsel to the firm, working primarily on matters related to the payments industry and other general business matters.

Mr. Hart is a 1983 graduate of Southern Methodist University School of Law (now known as SMU Dedman School of Law), where he earned the prestigious Order of the Coif honor and was a member of the Journal of Air Law and Commerce.