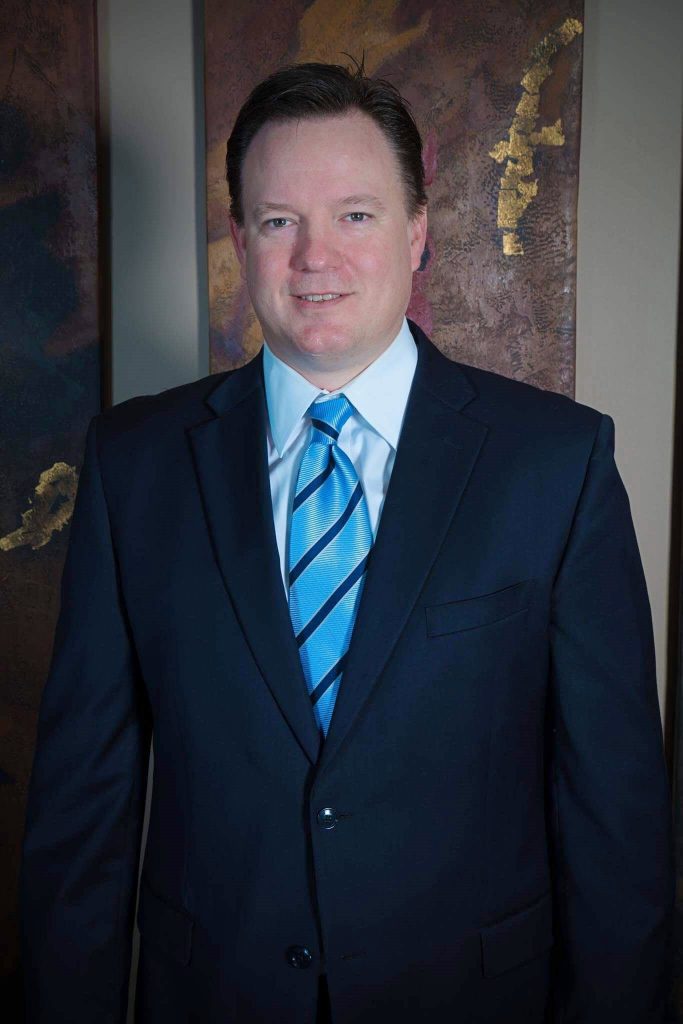 Jason Augustine’s passion for helping people motivated him to launch his private practice, so that he can personally interact with clients and bring that passion to every case.

Mr. Augustine spent several years working for Dallas’ largest law firm with some of the country’s best lawyers, worldwide corporations as clients. He served as lead attorney on many multi-million dollar cases and carried a successful track record taking those cases to trial.  The experience he gained working in such a large firm and on high profile cases was invaluable in his development as a trial lawyer.

Jason was recently named a Texas Rising Star by his peers in Texas Lawyer Magazine, and has twice been voted as Coppell’s Best Lawyer in the Coppell Gazette’s Readers Choice Awards.